Scientific Readings “Dneprovskaya Orbita” is a unique event uniting professionals and experts of rocket and space industry, specialists in technical and biological sciences, historians and philosophers.

During Scientific Readings, the issues connected with non-science aspects of space activity, mutual relations of Humans and Space are discussed, that is:

Invitations to take part in Scientific Readings are given to scientists and designers from historically formed scientific and designers’ schools (due to active work of which the Ukrainian cosmonautics maintains its positions in the world), who can, while paying tribute to pioneer developments of the founders, efficiently analyze the modern state of the relevant domain of cosmonautics and present the results of their investigations. 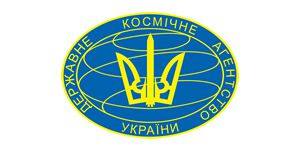 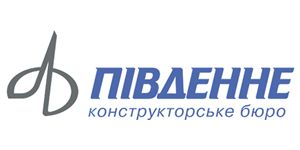 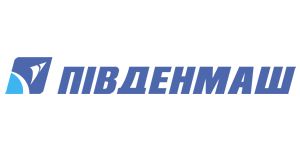 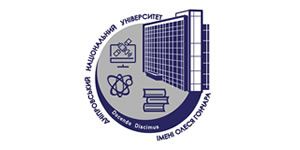 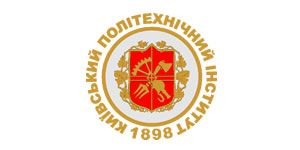 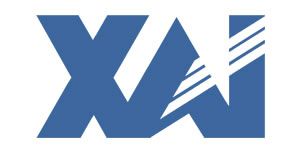 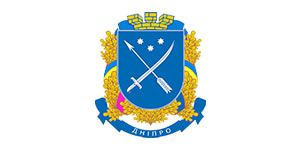 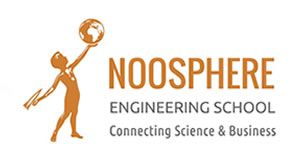 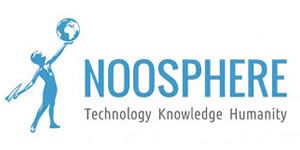 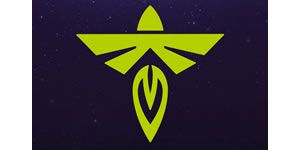